All news
For the first time since it was established, IMPA London featured an organised run which saw more than 50 people running to promote sustainability and a healthy approach to business, as typified by the IMPA ACT initiative.

This year, IMPA's landmark event in London started as we meant to go on. We kicked off day one of IMPA London 2019 with an early morning IMPA ACT Sustainability Run, organised by Francois Marine & Offshore.

Visitors, members of the IMPA Council, exhibitors and sponsors participated in the run and joined IMPA in promoting best practice and a healthy approach to business. Many representatives from companies undergoing the IMPA ACT programme joined as well, including some from J. Lauritzen A/S, Dampskibsselskabet NORDEN A/S and Anglo Eastern.

If you would like to have a look at the entire photo album for the Run, please go here. 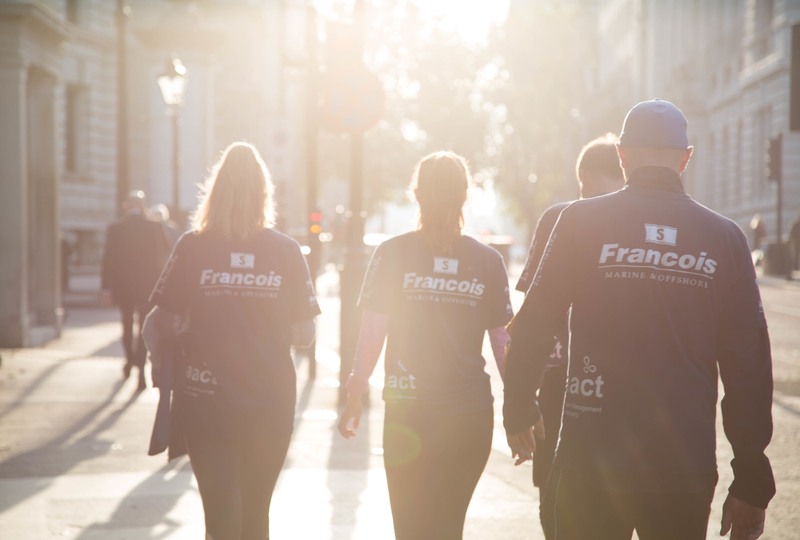