All news
With only 70 days to go until the release of the 2018 CHRB results, let's get up to speed with who is being assessed, how and when.

The Corporate Human Rights Benchmark (CHRB) is the first-ever ranking of the world's largest publicly listed companies on their human rights performance. Having had begun its pilot bench-marking process in 2016, CHRB launched the final scores in November 2017, where it assessed 98 of the largest publicly-traded companies in the world on 100 human rights indicators. The results reveal a small group of leaders pulling ahead of the rest. To see the results, go here.

The CHRB is now preparing for a release of the 2018 results. To read more about this year's methodology that encompasses many improvements compared to the last one, and see the companies being assessed and their respective industries, go here. 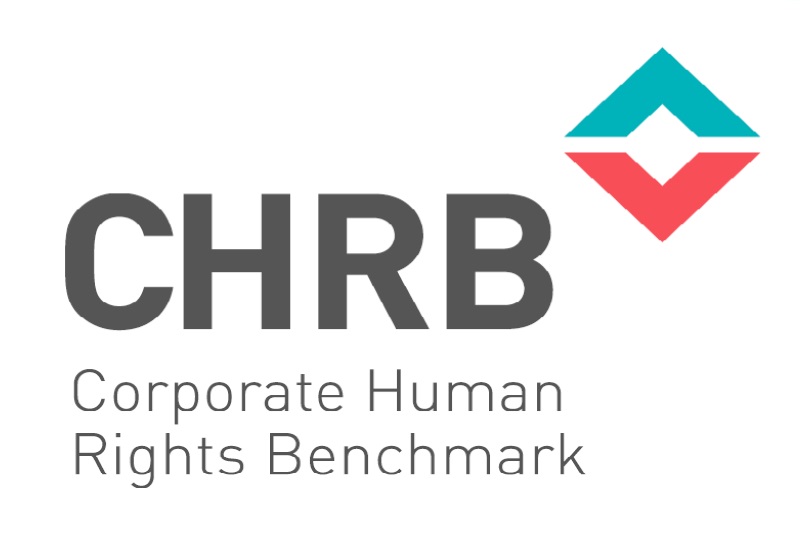