The Corporate Human Rights Benchmark (CHRB), launched in 2013, is a not-for-profit company and the first open and public benchmark of corporate human rights performance. In 2019, it assessed 200 of the largest publicly traded companies in the world on a set of human rights indicators, such as their human rights policies, processes and performance.

Today saw the launch of the third benchmark that revealed some distressing results. While the original 100 companies showed some degree of progress, going from an original 18% in 2017 to almost 32% this year, the new 100 companies show an average score of 17%. Overall, the results are worrying, with only some of those who knew were in the race showing positive progress; contenders for the last place include the likes of Starbucks and Costco. The poor (if any) implementation of the United Nations Guiding Principles for Business and Human Rights should also be noted. However, despite the disappointing results, it is important to realise the great importance of public benchmarking as a motivator for better corporate human rights performance.
‍

It's a pretty poor picture overall. The concept of generating a race to the top seems to work but it is working from a very low base.

Make sure you give the report a read: 2019 Key Findings Report. 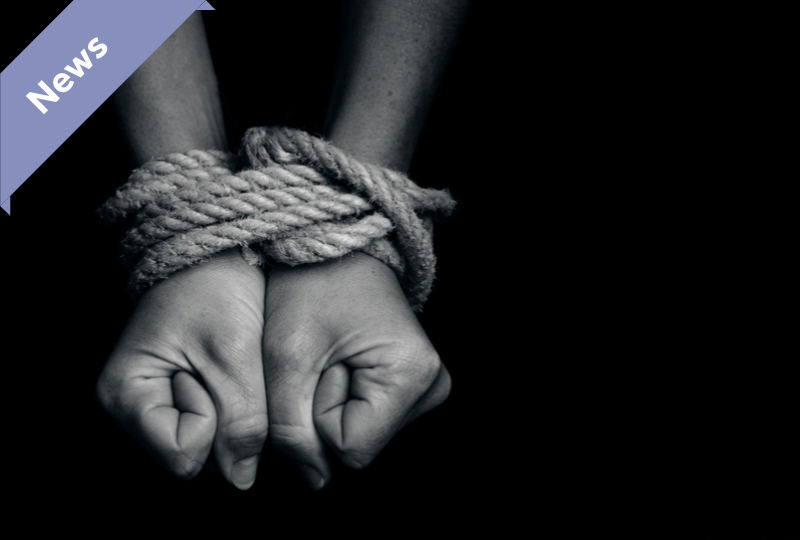