All news
The International Maritime Organization (IMO) will include maritime corruption in its formal agenda for the Facilitation Committee's work programme; following this, the Organisation is due to come up with a guidance document on maritime anti-corruption by 2021.

During the 43rd meeting of IMO's Facilitation Committee, a paper on maritime corruption was presented by the Marshall Islands with a variety of countries and international organisations expressing their endorsement of a proposal to develop guidelines to assist all stakeholders in embracing and implementing anti-corruption practices and procedures. Guy Platten, Secretary General of paper co-sponsor International Chamber of Shipping, declared:

"Corruption erodes trust in government and undermines the social contract. Corruption impedes investment, with consequent effects on growth and jobs. This is a global issue, but we all need to work to eradicate corrupt practices."

According to the Maritime Anti-Corruption Network's (MACN) anonymous incident reporting system that enables maritime players to submit reports on corrupt demands they have faced during port operation, no fewer than 28,000 reports of corrupt demands have been collected globally to date.

As a result, the IMO has agreed to start work for an official guidance document that addresses maritime corruption; the document is expected to be completed by 2021. In response, MACN’s Director, Cecilia Müller Torbrand, said,

“It is important for the industry to have maritime corruption recognised as a problem by the IMO in its role as the international regulator for shipping. Issues such as the wide discretionary powers held by some port officials have the potential to impact all ship owners, managers and operators. The requirements for port entry too often lack transparency, are deliberately misapplied or widely interpreted for private gain.” 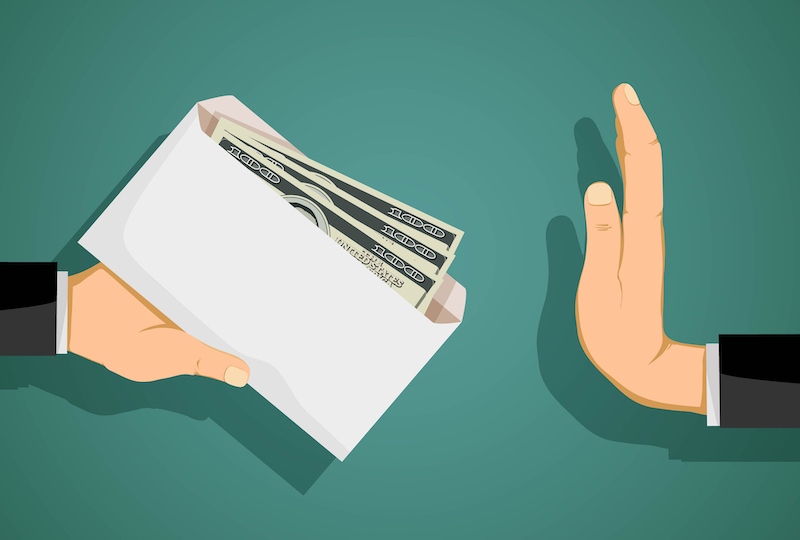