All news
As the business world strives to implement the 2030 Agenda for Sustainable Development and align corporate strategy with the ten principles of the UN Global Compact, the latest 2018 Progress Report offers encouraging evidence that the private sector has been indeed embracing the challenge.

2018 marks three years since all 193 UN Member States adopted the 2030 Agenda for sustainable development goals (SDGs). In light of this, during the month of September, the UN Global Compact issued their latest Progress Report that assesses no less than 1000 companies on how they are faring in implementing the ten principles of the UN Global Compact and how far they have come in fulfilling the SDGs. The result? Some great and concrete progress has been made overall in most areas, but there are still areas that need to be pushed further, notably equality and climate change. In the opening paragraph, Lise Kingo (CEO and Executive Director of the UN Global Compact) highlights:

We have come a long way since the turn of the century. The maternal mortality rate in sub-Saharan Africa has declined by 35 per cent, and the under-five mortality rate has halved. In South Asia,a girl’s risk of marrying in childhood has declined by over 40 per cent. And in the least developed countries, the proportion of people with access to electricity has more than doubled. Globally, labour productivity has increased and unemployment decreased. The proportion of the world’s workers living with their families below the poverty line on less than US$ 1.90 a day declined from 26.9 percent to 9.2 per cent in 2017. Despite these advances, our lack of progress to rollback climate change, build peaceful and just societies, empower women and ensure people have enough to eat could severely hamper our ability to deliver on the 2030 Agenda as a whole.

Here are a few of the main highlights of the report:

The UN Global Compact is the world’s largest sustainable business initiative founded 18 years ago as a compact between the UN and the private sector, with the view to giving globalisation a more human face. Today, more than 9500 companies are members and signatories to this initiative. The IMPA ACT Responsible Supply Chain Management system is fully aligned with the ten principles of the UN Global Compact and is fully behind the 2030 Agenda. Click here to view the full report. 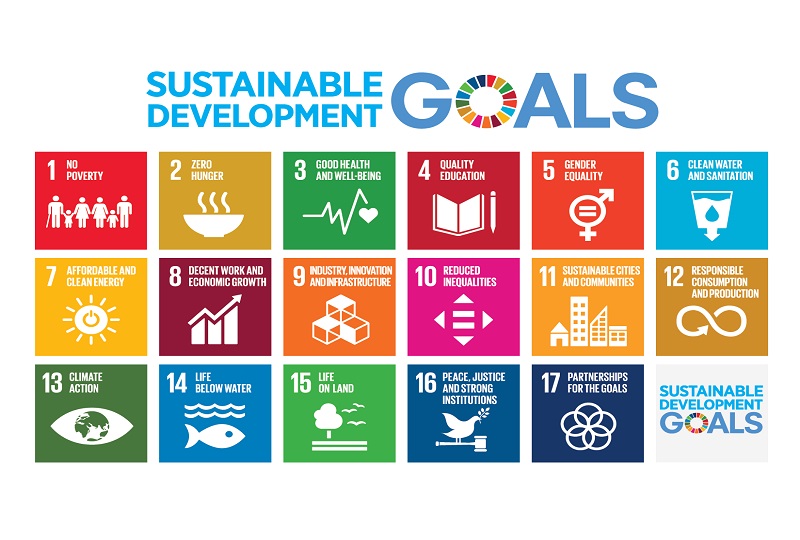